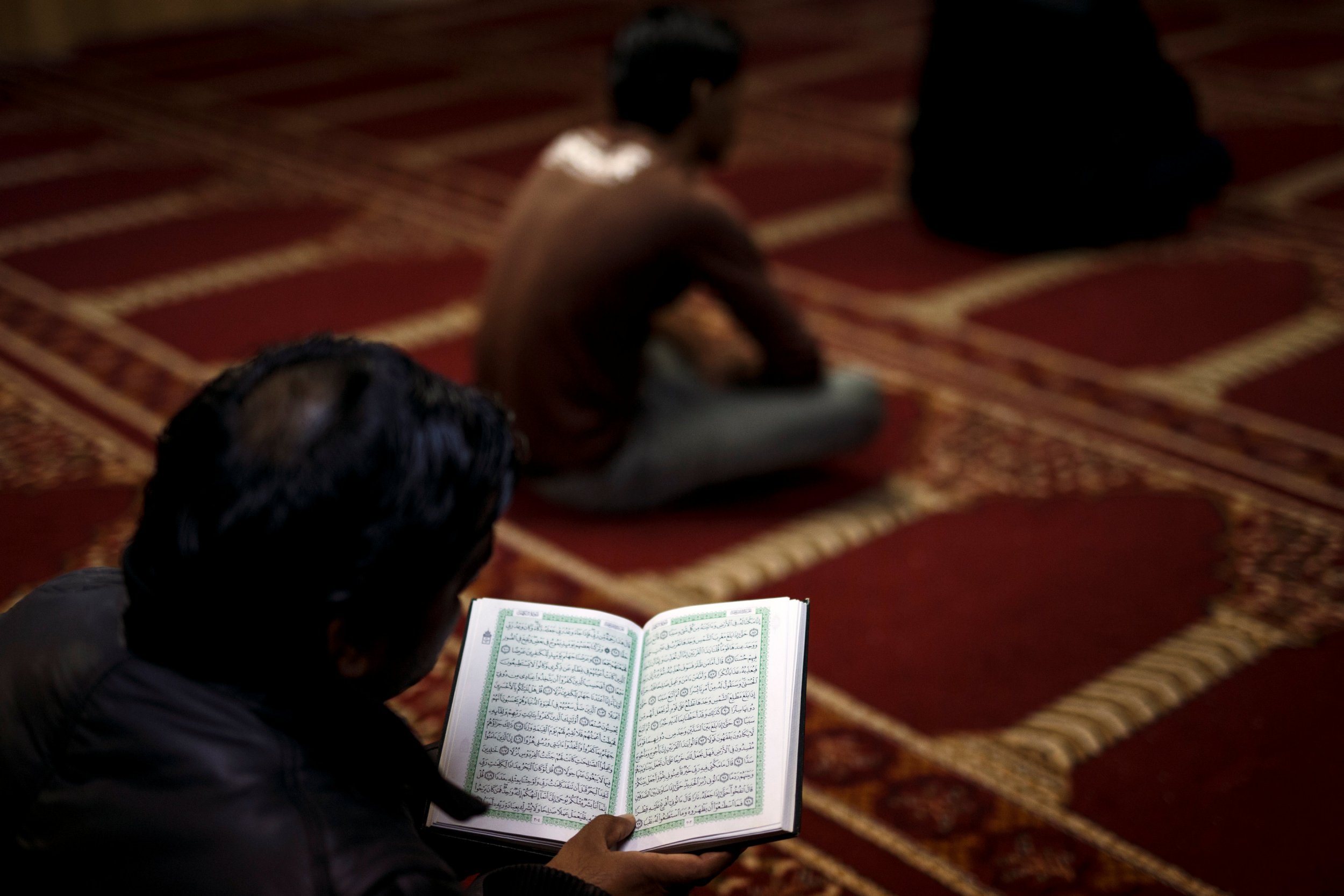 The original concept of the evolved and final product of ‘Tahajjud-Salah’ that we see today is as a result of the instigation and encouragement of the Qur’an to forsake a portion of the sleep and to contemplate upon the words of God. Read the following verses in this regard;

“Observe intervals for prayer throughout the declining day till night takes over, however the recitation of the Qur’an at dawn is specially acknowledged, so during the dawn prayer recite the Qur’an at length. And also voluntarily engage in a vigil with the Qur’an during a portion of the night, so as a result your Lord may elevate you to a high stature.” 17:78-79

“You, who is snuggled up in bed! We are charging you with a momentous mission – so, stand up in a vigil around half or more of the night, and read the Qur’an in an elocutionary tone; for indeed, the waking up at night to study the Qur’an has the most disciplinary impact on the mind and soul, whereas there is too many distractions during the day.” (73:1-7)

So, according to historical records and Muslim practice of this, it would seem to indicate that this encouragement of the Qur’an led the Prophet to initiate the ‘Tahajjud-Salah’ through which he recited and pondered upon the words of the Qur’an, as the early Muslims were vastly from an oral tradition and had the Qur’an memorised.

Moreover, in the light of these verses, both of performing the traditional ‘Tahajjud-Salah’ or making some time at dawn to study the Qur’an, as long as the Qur’an is studied, I believe will fulfill the purpose of these verses. However, I would like to add that in today’s world the vast majority of the people do not hold the Qur’an in their memories, so it is more cogent to hold a dawn study session; and therefore I encourage all mosques to hold dawn study groups.

THE REALITY OF THE CLAIM OF OSMOGENESIA