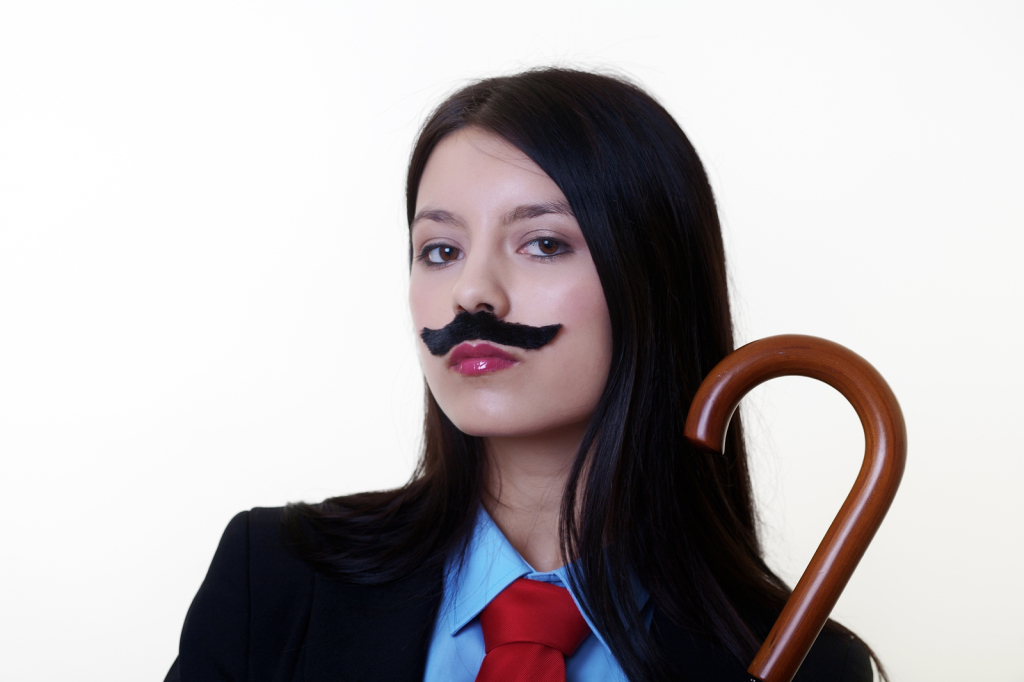 Generally in every culture there is an inherent dislike for cross-gender imitations, and though Muslim societies have taken a stronger policy on it and made it religiously unacceptable, nevertheless I personally don’t see anything scripturally malicious about it per se. So, if a man for example applied henna, it is completely their perogative in my view.

I find the prohibition of cross-gender imitations found within Hadith literatures, confounding. If raw truth be told, it is a blind tradition borrowed, if not plagiarised, from the bible and certified as Islamic edict in the name of the prophet. Also, specific details overall are sporadic and confusing in the hadith literatures; it is curseworthy to dress like a woman, but applying kohl and colouring your beard is meritorious, and the Jilbab and Thobe are eerily indistinguishable!

The fact of the matter is, the distinctiveness between male and female gender is designated by their physiology, biology and natural makeup. The behavioural differences, however, shifts and crosses boundaries, depending on the cultural influences and personal upbringing. Therefore, to rigidify an Arabian norm of the seventh century as the template to separate masculinity from femininity, is unnatural, profoundly biased and clearly unwarranted.

In-fact, gender specified norms are stereotypes underpinned by gender conditioning over time in a given society, and also are something that can topple over a course of time and across global shifts in culture. For example, not long ago pink was a masculine colour and blue was feminine, as pink was related to red/blood and it symbolised strength, whereas blue symbolised the virgin Mary and purity. Moreover, if you think about it objectively, how does a colour or type of clothing have a gender per se!

On a final note, I would like to state that maturity dictates that we should leave these matters to the ever changing dictates of society, and also leave the few who are naturally rebellious to the mainstream social norm to their whims as long as they are not harming anyone, instead of creating a religious affair out of it unnecessarily.