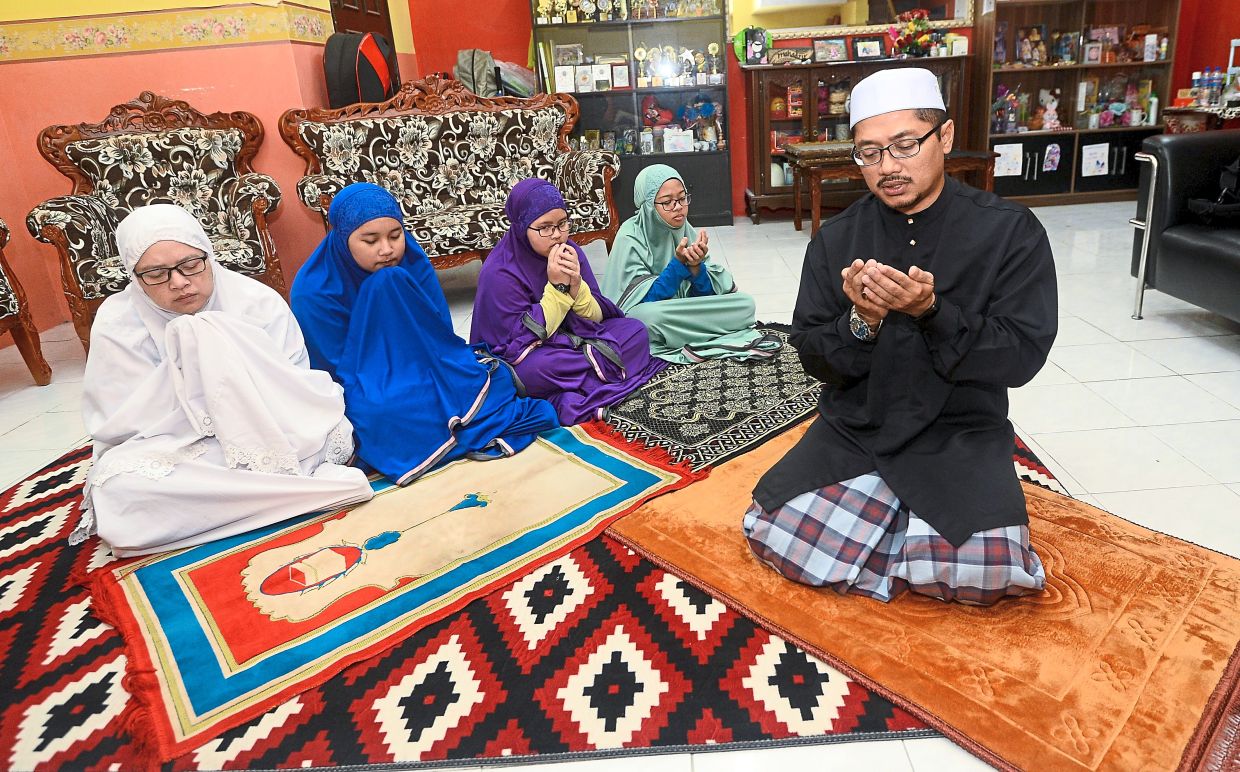 Though Hadith-centric clerics claim that Hadith literatures are there to further clarify on issues the Qur’an remains silent on, yet they find themselves stumped on how to determine the performance of the Eid prayers during the COVID-19 lockdown rules.

I believe this confusion has arisen due to their current proliferated understanding of the term ‘Bidāh’ (innovation) within Muslim academia and the masses alike, as grossly misconceived, and this has been curtailing spiritual growth and has been gravely fossilising the fluidity of Islamic spirituality. The secularisation of the issue into ‘worldly and religous’ and the outlawry of only the religious part, in order to resolve and harmonise the difficulty of the misjudged definition, hasn’t helped, as this does not answer why an innocent addition be regarded ignoble per se.

In-fact, it is a fallacy, and a binary format of thinking to believe that every aspect of Islam must be underpinned by a specific text. I believe it is this great blunder that has paved the way in enacting Hadith literatures, un-Qur’anically, as a second authoritative and a binding source of law for Islam alongside the Qur’an. In doing so, we have inadvertently narrowed Ijtihaad and minimised it’s role; where fresh Ijtihaad for each era, place or circumstance guided only by the Qur’an was intended, we have largely replaced it by Hadith, whilst Hadith largely was the Ijtihaad of its era, place or circumstance. Thus following the true ‘Sunnah’ is exerting intellectual endeavour i.e. Ijtihaad, like the Prophet and the early Muslims did, not following the manifestation of their Ijtihaad. On many levels, this misconstrued application of Hadith has caused intellectual bankruptcy amongst the Muslims.

So, contrary to popular rendition, the term Bid’āh does not mean simply a novelty in the context of Muslims adding to the Islamic heritage, but it is in-fact any belief, theory or act, religious or otherwise, that is strongly at variance with the Qur’an. Therefore, any proposition that wasn’t ordained by the Qur’an, but it is within the teachings and spirit of the Qur’an cannot be termed as Bid’āh. In-fact, there are many religious activities that early Muslims initiated, including the special friday prayer or the Eid days, that are not textually mandated by God as is the common understanding; as they are a social event inaugurated by Muslims not by Islam. The Qur’an permits such flexibility to innovate in our joys, congregation and ‘religious’ organisational needs, thus such flexibility in my mind is irreproachable.

Hence, I strongly postulate, that it is in this perspective and in addition to the Qur’an’s encouragement to remember and show gratefulness to God’s many blessings we enjoy in this world, mankind naturally mandated, individually or collectively, many memorable occasion or occurrences. This in my mind is irreproachable and I believe this alone bought into existence the festivals such as the Eids, and the Friday prayers. They are not textually mandated by God as is the common understanding. In other words Eid and Friday is a social event inaugurated by Muslims not by Islam; and Islam does not inherently stand against such innovations.

Therefore, enjoy your upcoming Eid’s social factor with your family at home, but don’t forget to show gratitude to God’s limitless bounties we enjoy. Off-course, we will have to re-innovate by making adjustments to allocating the prayers at home this year, an understandable Bidāh – Eidun Saeedun.