MY BRIEF JOURNEY INTO THE WORLD OF RELIGIOUS EXTREMISM 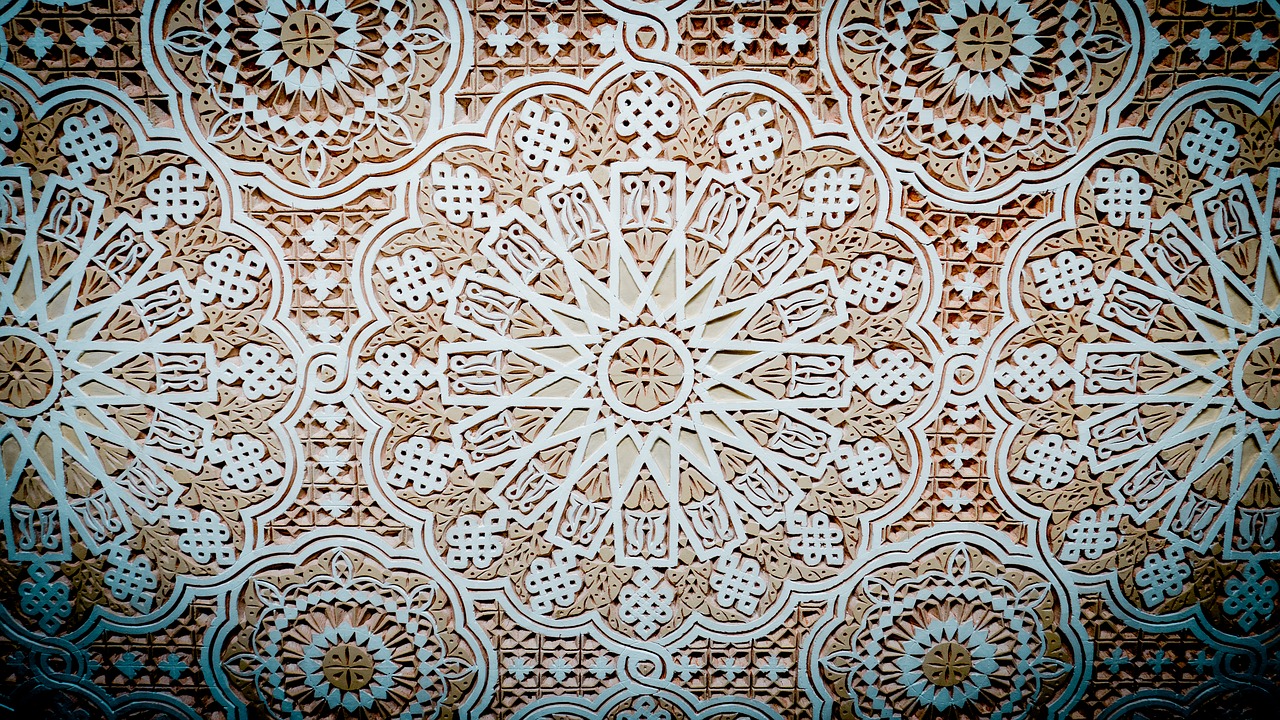 Some twenty years ago whilst I was in my early 20’s my altruistic nature nearly got me sucked into a twisted theology which sugar coats religious fascism as an Islamic utopian way of life, that seeks to subjugate all humans under an archaic form of authoritarian government. Their sole purpose is to hijack people’s freedom and impose prayers, fasting, veil and other rituals through institutionalised force.

However, I was one of the lucky ones, and it was my personal reading of the Qur’an which helped me see through the sugar coating into the warped and dangerous ideology that it is. There is no doubt that it threatens world peace and is clearly incompatible with the Qur’an. It is unfortunate and difficult to believe that such an ideology can emerge from amongst a people whose divine book is the Qur’an, which bases all it’s teachings on the benchmark of peace. In-fact the whole Qur’anic model of life is termed, ‘Islam’ by the Qur’an which originates from one of the root meaning of ‘peace’.

From my brief close experience with this world, I can safely conclude that the menace of Jihadism that we are witnessing around the world is a necrophilic cult. It survives on extreme holy-figure worship. The worldview of its members is black and white, as critical thinking is severely limited. Most of them have no concept or any meaningful knowledge of Islam or the Qur’an. The closest experience of Islam they have is their so called spiritual guide – the one whom they worship. When together for long they bicker and fight like school children – maturity is not developed. The only one with any sort of intellectual growth is their so called Amir (leader). However, the Amir seems to show symptoms of some kind of undiagnosed childhood trauma. Which he has not been able to resolve, and vents his frustration on a power trip and obsessive behaviour.

It is critical that normal society comes together to assess such psychopaths and marginalise these folks in every possible means, for the safety of everyone including themselves. Consequently, it is also very important to tackle political grievances that has been festering for so long, and turns anguish to organised rage. It is obvious that these unsolved grievances pushes the young towards Jihadism and Islamism.

WHY I BECAME A VEGETARIAN