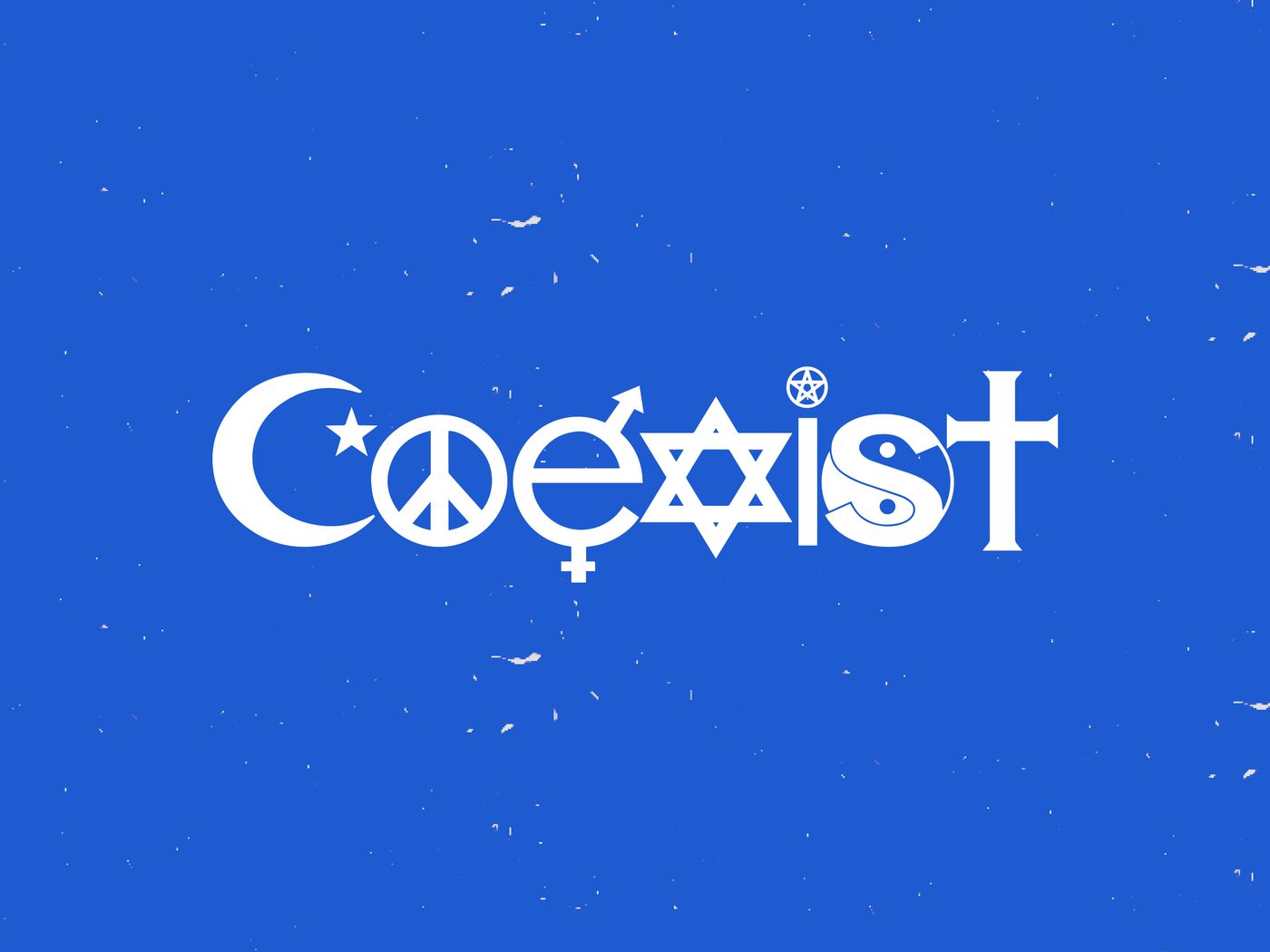 The following verses of the Qur’an unequivocally debunks religious exclusivism;

“If you claim that only you have the exclusive entitlement to heaven to the exclusion of the rest of mankind, then long for death if you are truthful in your claim.” (2:94)

“They claim, that they will be redeemed after a momentary time in hell. Ask them; have you recieved a guarantee from God? Or are you claiming something onto God that you have no knowledge about?!” (2:80)

“The Jews and the Christians, each claim that only they are going to enter heaven; this is nothing but their wishful thinking! Ask them to produce evidence of their claims if they are truthful! The fact is that only God shall award salvation to anyone who submit themselves to God and is righteous; and it is they who have nothing to fear or worry.” (2:111-112)

Though the Qur’an here mentions the religious exclusivity shown by some Christians and Jews of the past, it includes followers of all religions who show similar characteristics. And I believe many Muslims of today have even institutionalised the same characteristics.

Moreover, the Qur’an is the only religious scripture from antiquity which absolutely acknowledges other religions and scriptures, presents the other religious communities as partners in goodness, puts the places of worship of other religions on an equal footing to its own, rejects any form of compulsion in religion, and sees any form of superiority thinking as satanic and evil. In-fact, the Qur’an encourages cooperation with interfaith initiatives. In it’s own words, it says;

“Even though each human communities are governed by their own separate and distinct guiding star, nonetheless keep up the good work of building the nation cooperatively, and God will bring entire communities come together as one nation, regardless of the differences; for indeed, God has power over all matters.” (2:148)