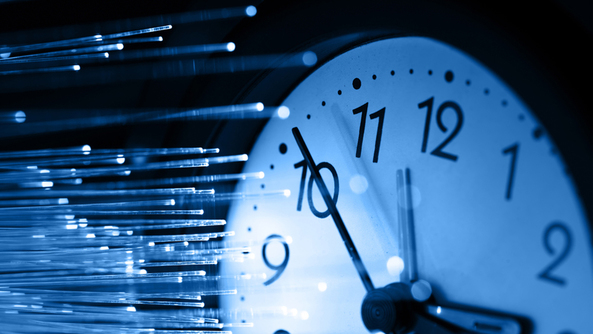 I had a few childhood friends who were not religious at all and never attended any Islamic seminaries, in-fact some were ‘bad boys’ in their heydays, but now as adults they follow a specific well known Sufi order like a cult. They are quite active in proselytisation when engaging with others. At one point they put a lot of energy focusing on me and made attempts at appeasing me. They had direct discussions with me for several hours at a time. They began these interactions with some show of love and respect, but when they realised that their attempt in poselytising was a failure, and instead it is their beliefs that were being severely undermined, the love and respect quickly reversed to animosity. So much so, that I did not feel safe around them anymore; they seem to be very emotionally unstable.

After these discussions they seemed to avoid any contacts with me. In-fact, from what I have observed, they seem to always avoid any other group of people, specially if they have the capability to challenge or expose their viewpoints as defective, and thus they severely self-edit, and will only congregate and associate within their own circle of followers. Many of these type of figures on fb have blocked me or deleted my comment on their post, simply because it exposed and challenged their viewpoint as defective. I find this unprincipled and insincere. Without naming, it is appalling to cite that many of these people are prominent figures in the Muslim world. I have no objection if someone cannot impart due time to respond to my critic, as we all have a real life to live far away from fb. However, self-editing and controlling information in this way exposes the standard of their intellectual honesty. I consider self-editing as self-destruction. True believers as per Qur’an never self-edit as its dishonest to the self primarily and of-course it is deceitful. True believers are perpetually fine-tuning their views until their last breath, during which time they are always actualising their latest conclusions and convictions.

Moreover, from the very few discussions and from other reading materials, I find these Sufi creeds and dogmas on another level of eccentricity; apparently if I followed their leader and purified my soul, then the teacher will teach me a chant that will enable me to bend time and space whenever I desired. Though nobody seems to notice, as it is shrouded with hodgepodge of truth, there is a subtle connection between weird religious thinking and those who are aloof from general living lifestyle. I guess, when lunacy becomes the gospel, reasoning becomes strange!

Sufi groups have some world renowned inspirational leaders, whom even non-Muslim celebrities visit, and I’m all for such inspirational figures in communities, but basing your whole life only on the actions and words of such figures is glaringly cultish; and it is the worship of personality. What I find worse is that inside some of these type of cultish circles the leading figurehead uses the Qur’an and Islam to justify their cult of personality. The Qur’an came to free people from the bondage of cults and show them the path to worshipping the creator rather than the created, by seeking knowledge from all focusing on someone’s ideas, opinions, conclusions, findings etc, and trying to understand their point of view, perspective and the basis of their view. The key characteristic of a truth-seeker in contrast to the one who worships the personality is that they take from all, sinner or pious, basing solely on the strength of the evidence. Personality is important for the individual, but in terms of an intellectual truth only the evidence and it’s manifestation matters.

So, if you are sincere in seeking knowledge and truth, and you are a part of a unique group of individuals collectively seeking to be enlightened with knowledge and truth, ask yourself the question; do you focus more on the ideas of the leading figurehead of your group, or are you too busy focusing on his personality!

Critics of Islam – a warning
Visit my mosque day

“……True believers are perpetually fine-tuning their views until their last breath, during which time they are always actualising their latest conclusions and convictions…..”

Thank you brother Mubaschir. Please do share my articles with others.