Critics of Islam – a warning 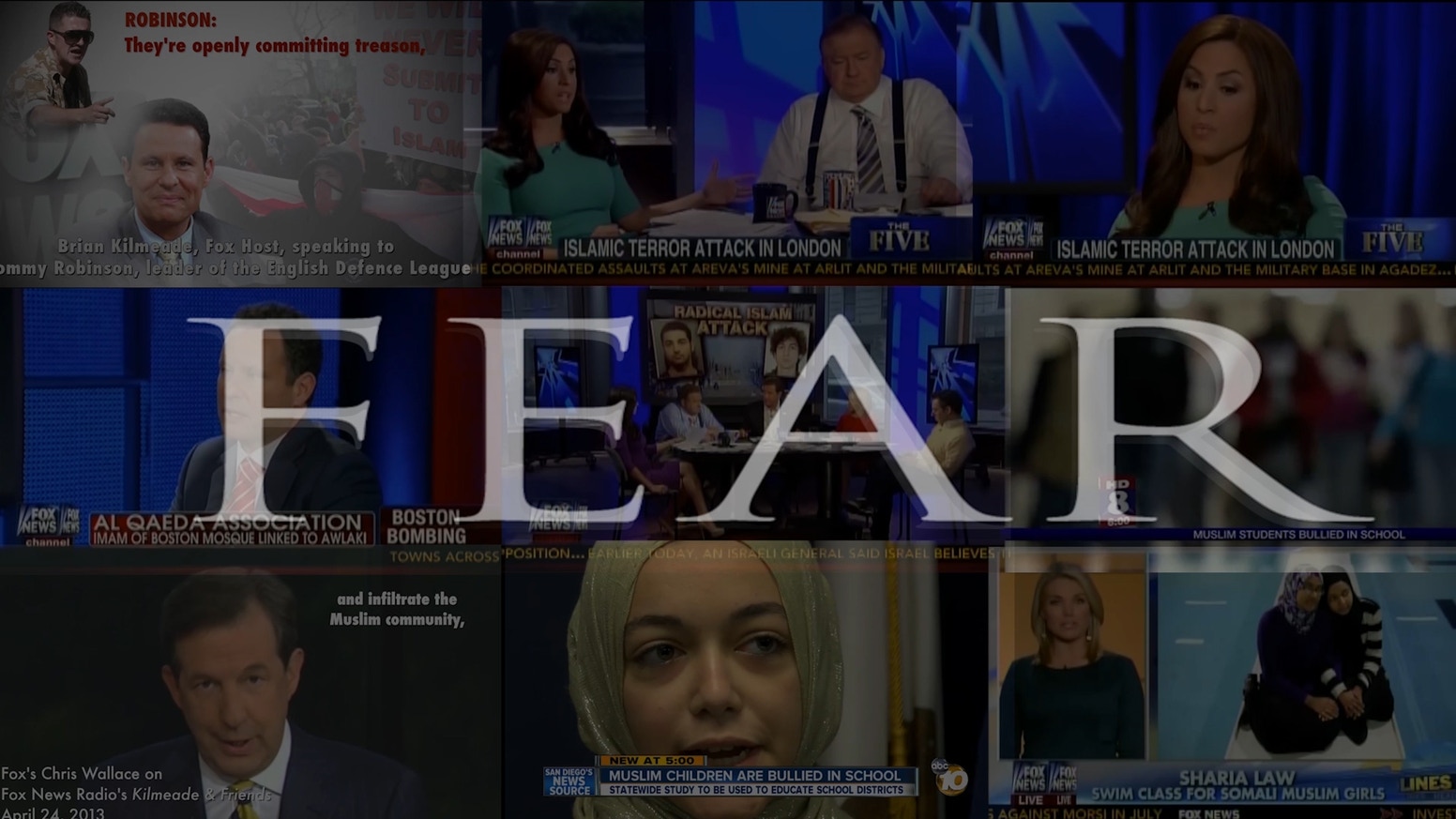 Erroneously, Islam in the modern world is maligned all over the world, especially the West. I believe some of this blame is on the Muslims themselves. By refusing to clear out the gross deviation it has accumulated overtime, the Muslims are in-fact giving loaded guns to their critics.

Islam’s critics in the West who have a xenophobic agenda have made countless offensive comments in regards to the Prophet Muhammad or generally about Islam itself. These people fool themselves into thinking that they are scholars of Islam. On the contrary they do not even pass the basic requirement of scholarship itself, i.e. being impartial. These so-called intellectuals are being nothing more than juveniles. It is nothing new for Islam.

However, it is also the criminal activities of some Muslims and the Hadith-centric theology that has given the old Western prejudice a new lease of life. Well-known xenophobes such as Daniel Pipes, Robert Spencer, Melanie Philips etc, make basic and bad mistakes of facts. They deliberately manipulate the evidences and quote so selectively that the main essence of Islam is distorted. These individuals are not interested in balance. They pick out only those aspects that support their xenophobic agenda. At best there work is ignorant, at worst it’s disingenuous.

The widespread ignorance about Islam in the West makes many vulnerable to these people’s polemic; they are effectively telling them what they are predisposed to hear. Moreover, Jihadists can use these people’s work to prove to those vulnerable alienated Muslims that the West is incurably hostile to their Faith.

Reasonable people of the world must definitively defeat this dangerously polarisation of the populace of the world. If we do not, the world will escalate into a perilous place for our children. If these juveniles are not stopped, then trust will become a rarity between people and nations, which will breed arms races and eventually the extreme likelihood of all out war, because this is the prefaces on which war brakes out.

Some advisories regarding my Q&A
My Sufi experience!