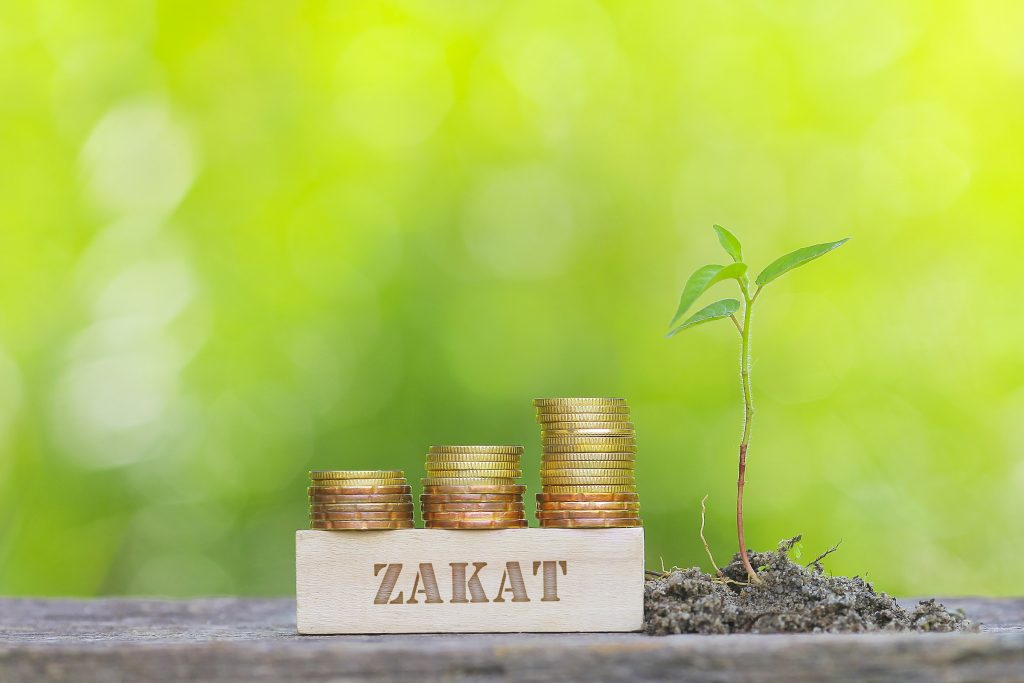 Zakaah is one of the most fundamental principle of the Qur’an; it is the groundwork for a welfare system of a given society, organised and collected by the state as tariffs levied on surplus incomes, and not on savings as is the common understanding. Although this is practiced on some level by western nations, it is largely a ‘fallen pillar’ in the Muslim world; even though it is one of the most important obligation of the Qur’an. And clearly if practiced as a backbone of a society it dwindles wars, crimes, poverty and immorality to insignificant volume.

The Qur’an does not detail the finer injunctions of Zakaah, as such details cannot be fixed for all times. It is left to specialised departments within a government to develop the best course for their society’s changing needs and circumstances. I find the common standard rate of 2.5% paid once every year on savings, a very scanty and pointless amount. Our clerics without any qualifications in today’s modern complex economics, overzealously claim that if everyone paid this amount then it can eliminate world poverty; even though most modern states imposes taxes between 20 to 40%, and still struggle to efficiently run a complete society!

Zakaah should be distributed by the government to all those who are in need in a given society, making no distinction by faith or race. The common understanding and practise of distributing Zakaah only between Muslims by Hadith-centric theology is frankly downright racism. Also the famous eight recipients of Zakaah is nothing to do with Zakaah. The verse quoted in regards to this is actually in reference to Sadaqah; check the Arabic in the verse!

Moreover, though Zakaah is instituted at a government level to act as a generic net and safeguard people’s basic needs, governments are limited in its ability to reach all facet of particular circumstances. So, it may be able to manage the vast majority of its people, however, life is complex and there will be a minority who will fall through the net for some reason or another; and this is where Sadaqah plays its role, and thus differs from Zakaah. Therefore, where Zakaah falls short, Sadaqah replenishes the disparity by providing individual charity work at a grassroot level.

And finally in the light of the elucidation so far, your obligated payments of taxes to a government that has a welfare system in place contributes and meets your requirements of the obligation of Zakaah. However, I personaly suggest that if you are living under such a government and reaping the rewards of Zakaah, now your extended obligation would be to promulgate this welfare system to the best of your ability and influence, to those nations where this system is either misapplied or totally absent.

My first experience of intra-bigotry
Is the Qur’an divinely protected!