My first experience of intra-bigotry 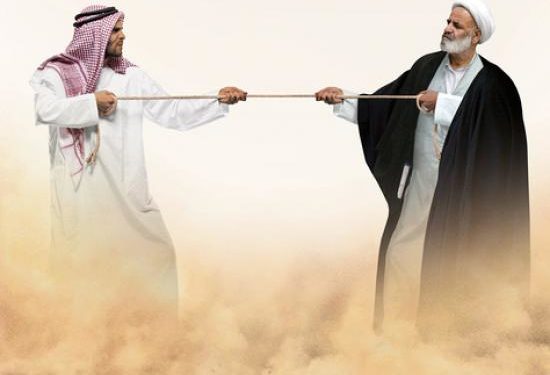 Most Muslims around me belong to the Sunni-Hanafi sect. However, they are further divided into mainly three types of Hanafis; Deobandi, Barelwi and Jamati. When I first started my journey into the world of theology I attended a Deobandi institute. However, I never saw myself constricted to only the Deobandi interpretation of the Hanafi school.

Still a student at this institute, I was offered to teach young children at a Barelwi mosque. The elders, who thrived in this intra-sectarianism imported from back home, saw me as a deviant Deobandi and tried to give me a hard time; all the attendees of this mosque had a practise of shaking each others hands immediately after the conclusion of the prayers, but always ignored mine with the exception of a few, and also did not reply to my Salam. This was my first experience of intra-bigotry. Fortunately, there was a communication gap between me and these elders; they couldn’t speak English and I never spoke Urdu. So they could not further their bigotry into verbal vomit.

However, they were restless and wanted to somehow communicate to me that Deobandis were utter filth and I should convert. One day some elders turned up at the end of my class with an English speaking chap to give me a lesson on the falsehood of Deobandism and truth of Barelwism. The chap spoke at length of the ills of Deobandism and that they were not true Hanafis. I asked him if he has any similar problems with Hanafism, he responded negatively. I further asked, then why do we limit ourselves to a middle-man; why can’t we skip Deobandi, Barelwi and Jamati interpretations and do away with all the intra-bigotry, and directly follow the teachings of Imam Abu Hanifa? I told him that I see myself as a Hanafi, and any teachings of the Deobandis, Barelwis or Jamatis tallies with Imam Abu Hanifa I accept otherwise I reject.

The chap was satisfied and happy with this response, shook my hand and left. From the next day the elders had a positive atmosphere towards me and began shaking my hands after the prayers. I was occasionally even made Imam of the prayers if the main Imam was not present. Alhamdulillahi Robbil Aalameen.

My little experiment on sectarianism
Zakaah: the fallen ‘pillar’