Events should be understood from its own merit and timeframe 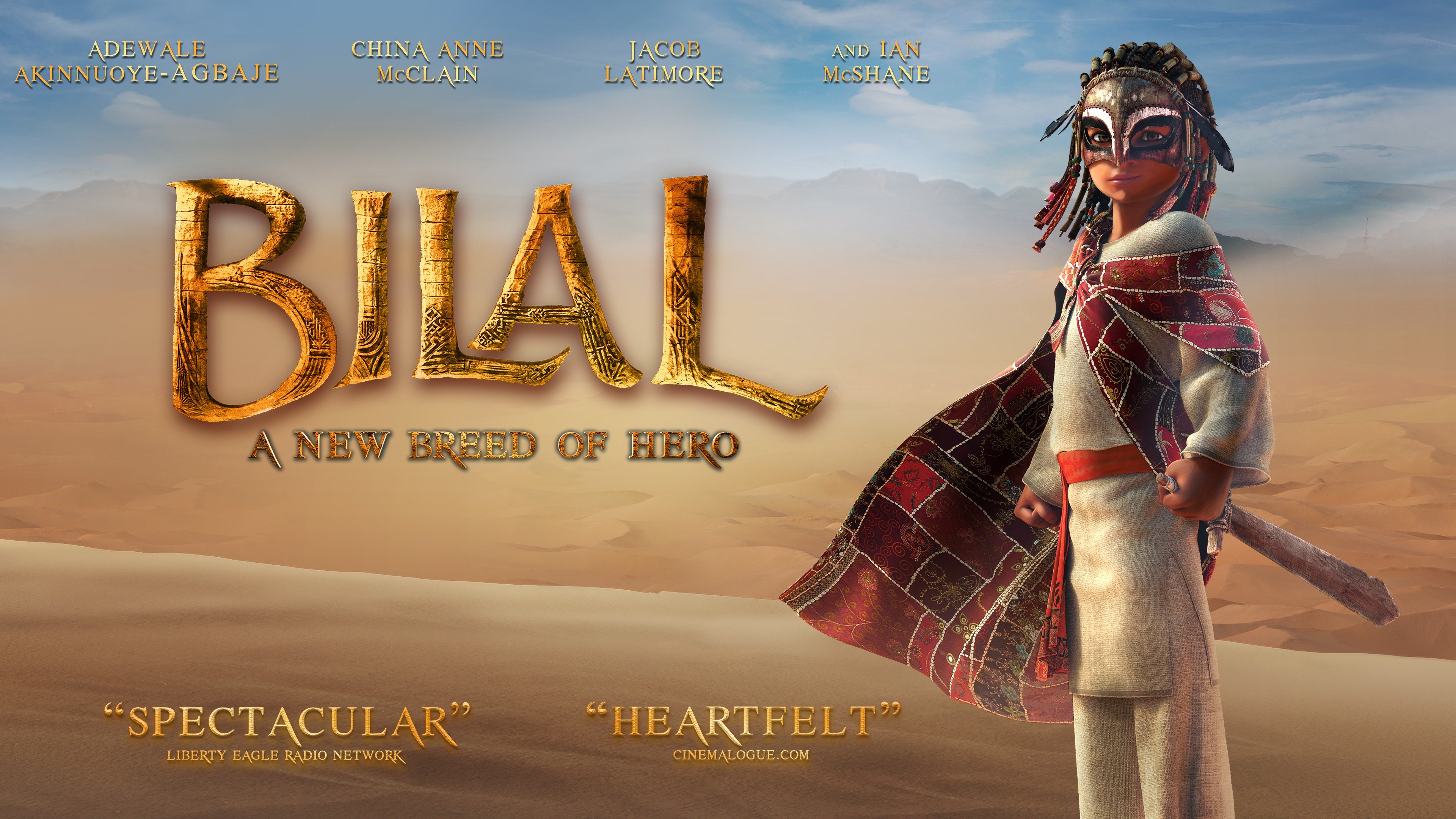 Recently I came across a historical movie called, ‘Bilal: A New Breed of Hero’. It is a 2015  3D computer-animated action-adventure film, produced by Barajoun Entertainment and co-directed by Khurram H. Alavi and Ayman Jamal. It has brilliantly captured the life of Bilal ibn Rabah and his struggle to emancipation from slavery, and the general struggle of equality by the followers of Muhammad. Surprisingly, whilst I was reading the reviews on the film by the public, I realised that there were some strong opposition to the film’s rendition of the story from many Muslims; though overall the reviews were positive and was holding an excellent 8.5/10 ratings. The main contention was that the film stripped Islam as a religion from the story and that some details were inaccurate.

However, in contrast to the reviews, after watching the film myself, I found it enlightening and an accurate approximations of the unfolding events in the life of Bilal the Ethiopian. I cannot recommend enough for everyone to watch it. I profoundly liked the fact that the film stripped off the religious connotations from the story, as there was no ‘Islam’ as a name during that time; clearly this was a later development.

Infact, these reviews were the result of people viewing this event backwards through the prisms of religion. Any events should be seen from it’s own merit and timeframe whilst trying our best to ignore the development between us and the event, to get the truest picture. Again in contrast to the reviews, I contend that the film is not a modern twist to a religious story, it is a religious twist to past events of a movement struggling to liberate their society of oppression and inequality; and the film actually captures more of the original story and conveys what approximately took place. Well done to the producers and I encourage them to produce other stories of the time in similar fashion.

I do not seek to convert
My little experiment on sectarianism